Ashwagandha and Testosterone: Benefits, Interactions, and Side Effects 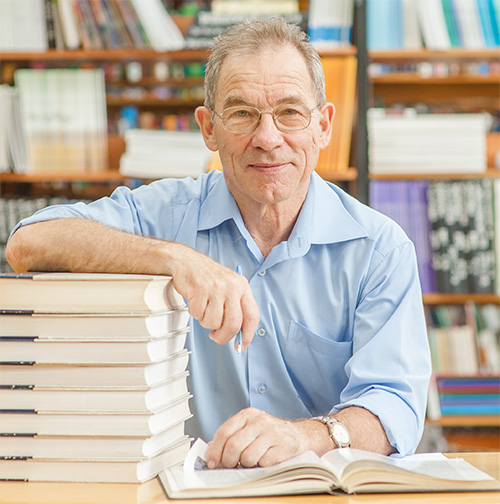 Ashwagandha is an adaptogenic member of the nightshade family of plants. Its roots and berries have long been used in several traditional Ayurvedic and African medicinal systems in India.

Its purported benefits include helping reduce inflammation, boost overall health, and increase muscle strength – but its most sought-after effect is its potential to increase testosterone levels.

Ashwagandha may help directly boost testosterone levels, but it can also do so as a side effect of its ability to reduce cortisol levels. However, since the FDA doesn’t regulate ashwagandha supplements, you would need to buy supplements from a trustworthy company.

Besides ashwagandha, popular adaptogens include ginseng, cordyceps, reishi mushrooms, astragalus, and Rhodiola, which have been used in traditional Chinese, Indian, and African medicinal systems for centuries.

Ashwagandha is also thought to help improve brain function and reduce joint inflammation, but the most popular reason people take it is its potential effects on testosterone.

The link between ashwagandha and testosterone

The link between ashwagandha and its effects on testosterone and cortisol

Occasional reports state a link between testosterone and cortisol levels in the body and that ashwagandha supplementation may play an integral role in this interaction. A 1983 study suggests that heightened cortisol levels in the body consequently reduced testosterone levels. However, more conclusive research is needed in order to gain a better understanding of this relationship.

Ashwagandha is thought to derive its medicinal benefits from its withanolide content. Withanolides are naturally occurring steroidal lactones present in ashwagandha berries and roots. They are thought to directly influence cortisol levels as an adaptogen. According to a couple of studies, ashwagandha may be able to reduce the stress hormones known as cortisol. Another clinical trial showed that it may contribute to mental health and well-being, helping reduce symptoms of anxiety and insomnia.

Other health benefits linked to ashwagandha include its potential to boost muscle mass and fight cancer. Preliminary research tends to support such claims. Withaferin A, a substance derived from ashwagandha, may help treat certain cancers such as prostate, colon, lung, and breast, among others. However, further research is needed to confirm such findings.

One potential benefit that may be better substantiated is the plant’s role in increasing muscle mass and strength, which has been demonstrated in several small clinical trials. Another study demonstrated improved muscle strength and size in participants given ashwagandha compared to those given a placebo.

What are the dosages and types of ashwagandha?

Ashwagandha is commonly found in capsule or powder form, but you may also find liquid extracts. Ashwagandha supplements can be bought online or in health and supplement stores.

However, as the United States Food and Drug Administration doesn’t regulate dietary supplements like ashwagandha, it is of paramount importance to buy your ashwagandha supplements from reputable and trustworthy companies. Ashwagandha has been used in quantities of 125 mg to 5g in clinical trials that support its benefits.

Do keep in mind that you should always consult a qualified healthcare provider before going on a supplement regimen, and begin taking lower dose supplements to determine which dosage is right for you.

What are the potential side effects of taking ashwagandha?

Ashwagandha doses ranging from 125 mg to 5g have been used in studies that look at the plant’s benefits. Very few study participants experienced any tangible side effects of taking ashwagandha supplements. However, one participant excused himself from a study after experiencing vertigo and increased appetite on a low ashwagandha dose.

In general, ashwagandha is well-tolerated, but people that may have any allergies or intolerance to nightshade plants like ashwagandha and tomatoes, eggplants, and peppers should generally avoid taking the supplement.

Consult your healthcare provider regarding your medical history and any other medicines you might be taking prior to taking ashwagandha to prevent any side effects you might experience in taking the supplement.